*Late-night radio host voice*  Welcome to the DNL Fresh Tunes report for the month of August. We'll be serving up some tasty new music suggestions for you. So plug in your ear buds!

Scroll down for highlights of our new pop, indie, alt. rock, classic rock, blues, and classical. 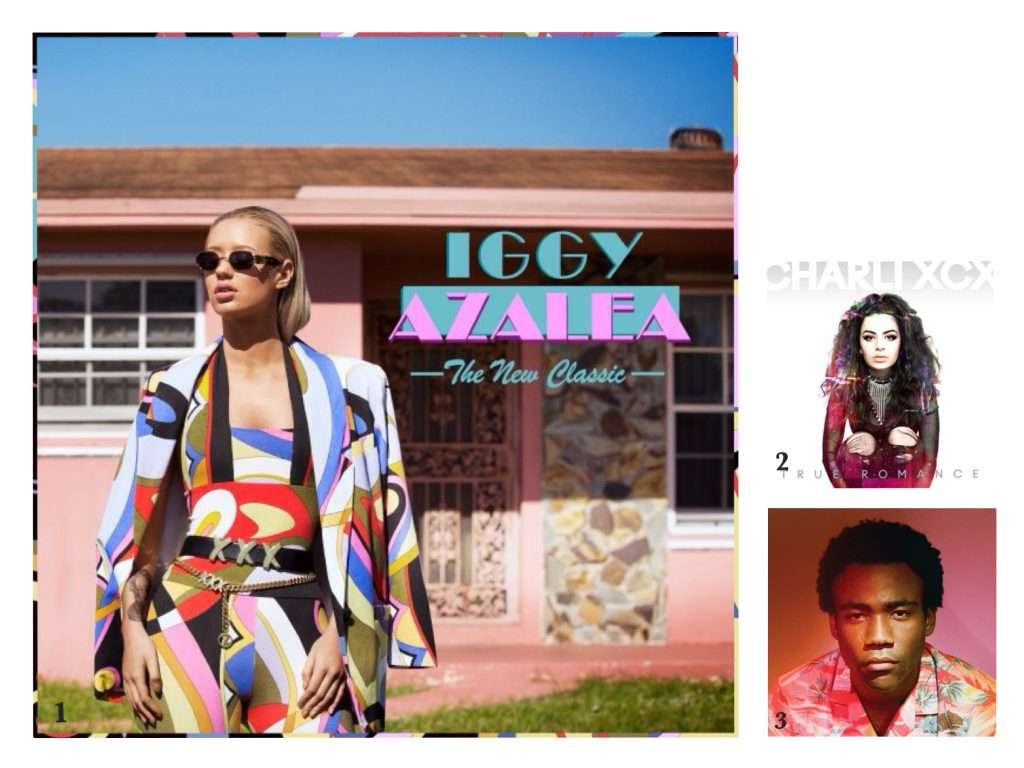 Australia-born female rap artist's single "Fancy" is being touted as the song of the summer. Does it live up to the hype? You decide. 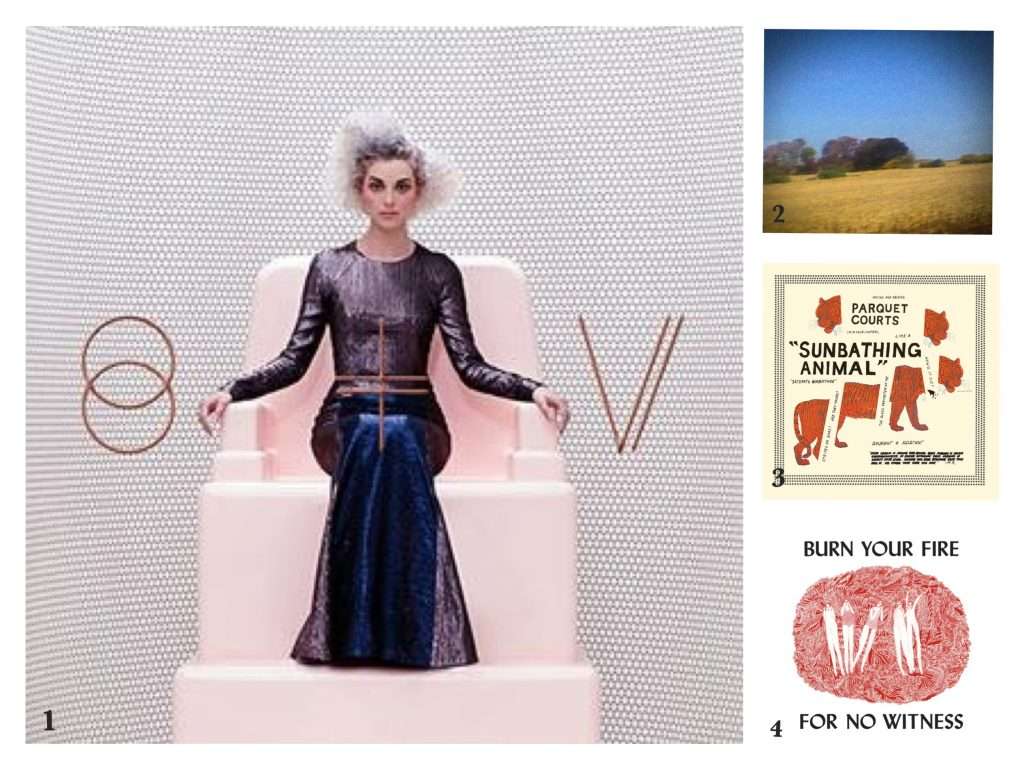 Annie Clark, known as St. Vincent, self-titled her most recent album because she was trying to make a record that was authentic to herself as a musician. In her typical style, these songs are eccentric and organic, equally unsettling and whimsical. 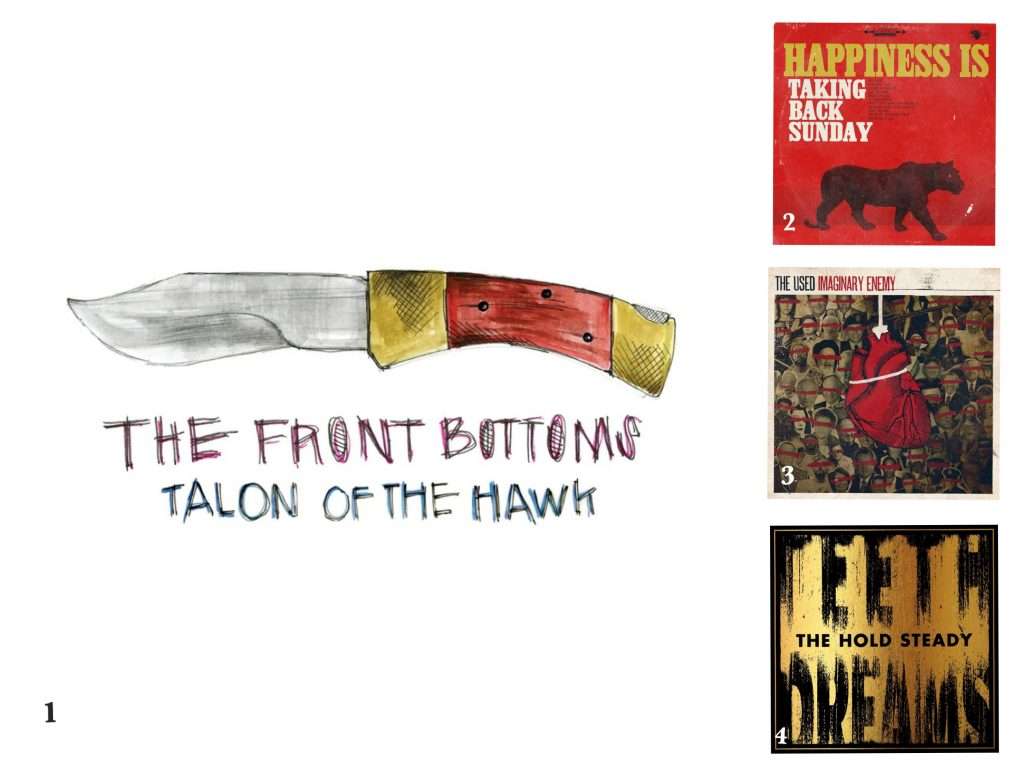 Having a bad day? Listen to Talon of the Hawk—the good times are contagious. Catchy, up-tempo melodies and sincere, sometimes funny lyrics. The Front Bottoms are a two man band from New Jersey, and this is their second album. Get your tambourine ready.

2. HAPPINESS IS  •  TAKING BACK SUNDAY  •  Laid back, blast it in your car with the windows down rocknroll.

3. IMAGINARY ENEMY  •  THE USED  •  Tasty mix of rock and pop, personal and political.

4. TEETH DREAMS  •  THE HOLD STEADY  •  Hearty, guys-in-a pub sound. Game of Thrones fans may recognize The Hold Steady from their rendition of The Bear and the Maiden Fair in season three. 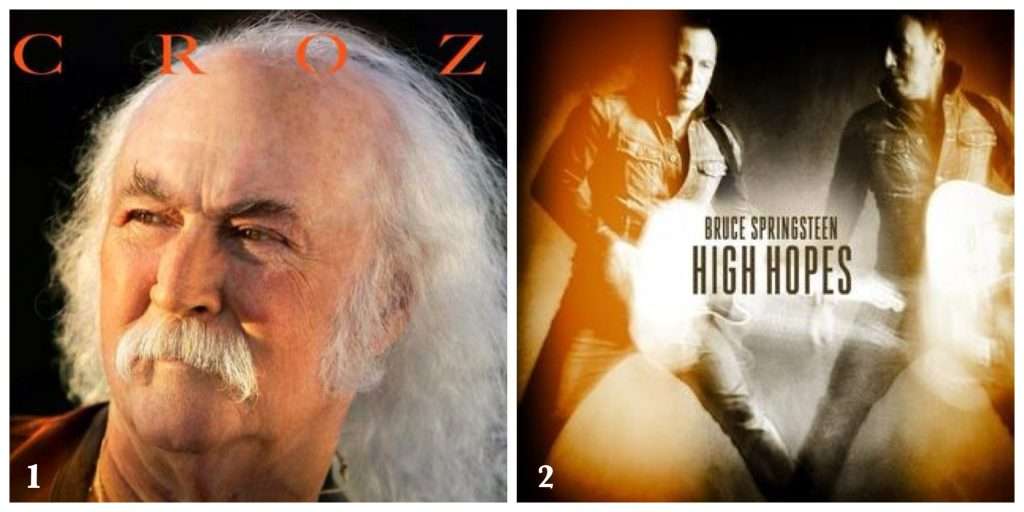 The Boss’ latest album features a variety of new songs, covers of other artists, and updated versions of classics. 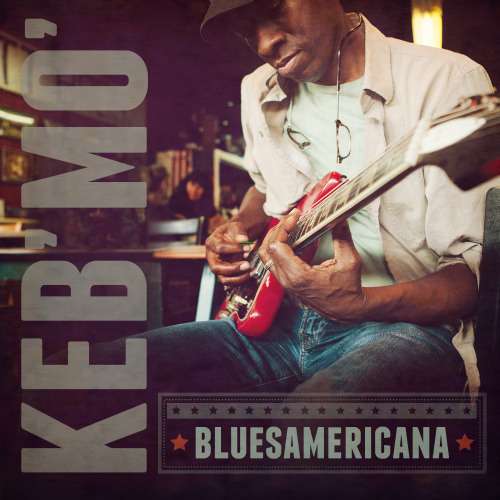 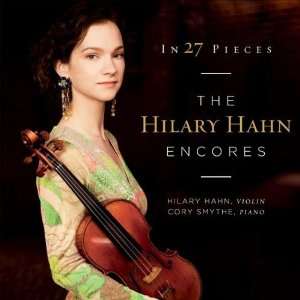 Hilary Hahn proves that classical music is still innovating in modern times. The “27 Pieces” is a collection of short works for violin and piano, each written by a different modern-day composer. The album offers wonderful variety in musical style, reflecting each composer’s unique taste, and Hahn performs each with virtuosic skill.