Common Film — RFK in the Land of Apartheid 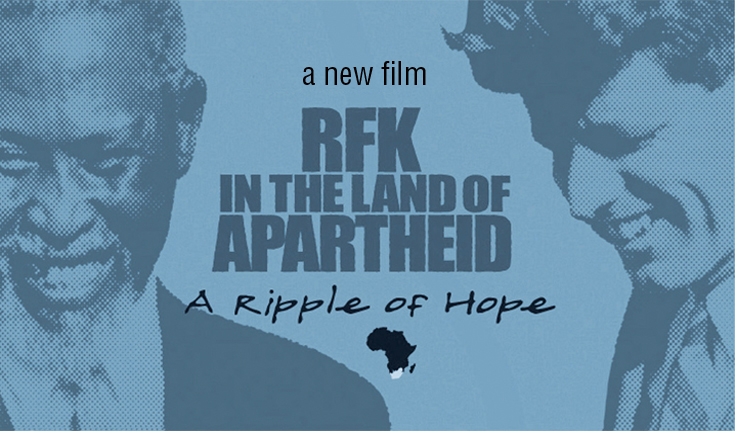 The library currently has two copies of the DVD RFK in the Land of Apartheid : a Ripple of Hope. This film was selected as the Common Film (in lieu of Common Book) for all freshmen to watch.  You can check the film out - call number DT1757 .R453 in the New DVD area on the main level of the Library.

Using never before seen archival footage and interviews in South Africa and the United States, this film tell the little known story of Robert Kennedy's 1966 visit to South Africa during the worst years of Apartheid. This inspiring film demonstrates the role college students can play in change.

You can learn more about the film at http://rfksafilm.org/index.html