It's almost Halloween and you know what that means.....time to find that perfect horror film to watch with your friends! You can visit the Library and rent horror movie classics from our special Halloween films display, like Psycho, Silence of the Lambs, or The Exorcist. Or perhaps you prefer something a little different that can be found streaming on the Library's database, Kanopy. 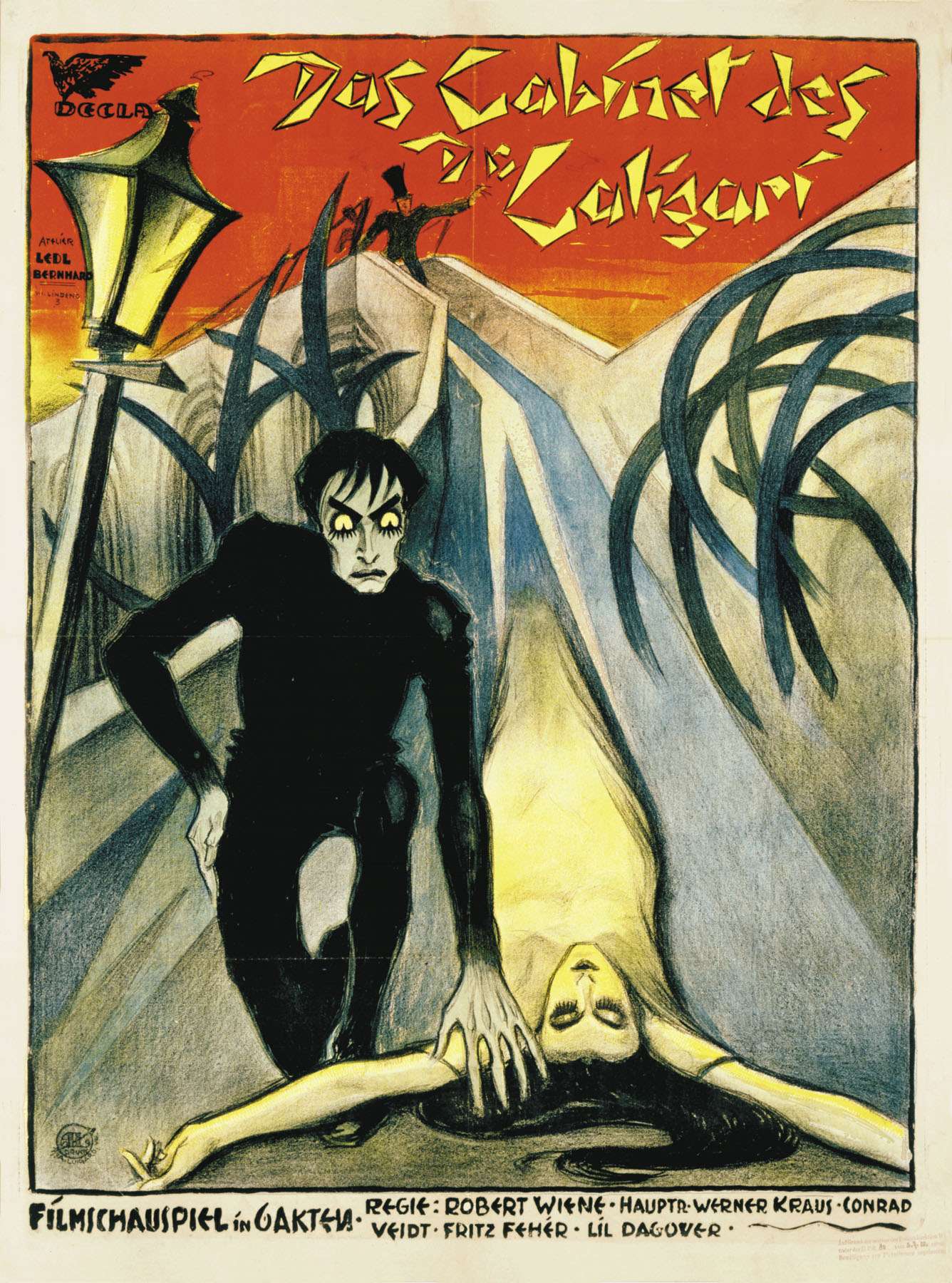 The Cabinet of Dr. Caligari – A psychological masterpiece from the German Cinema, Dr. Caligari tells the story of a demented hypnotist and his henchman who spread death throughout the German countryside. A 1919 classic from director Robert Weine, this black and white thriller is must see for all those partial to classic horror films. 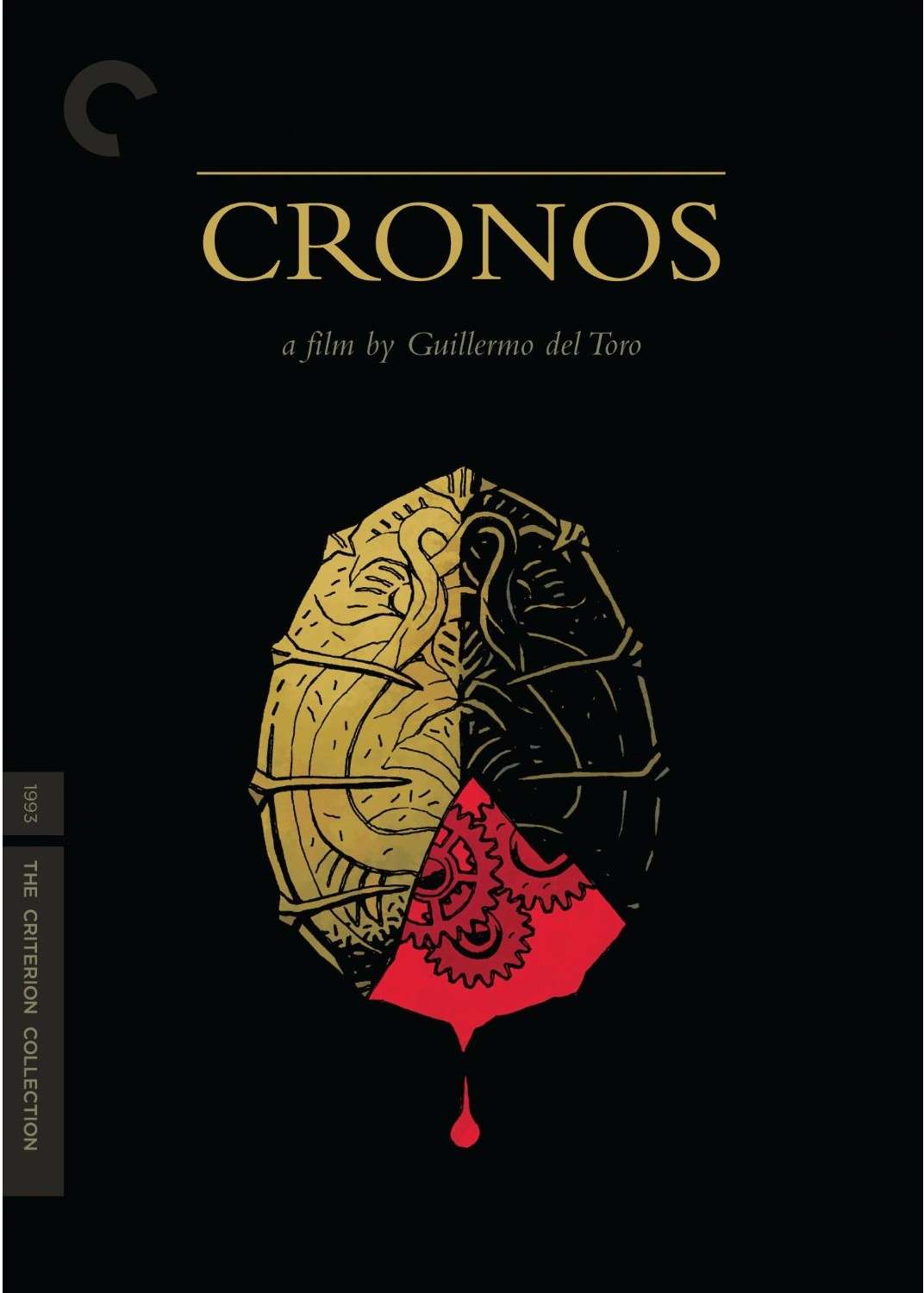 Cronos – From the same director behind Hellboy, Pacific Rim, and Pan’s Labyrinth, comes the story about Jesus Gris, an antique dealer who discovers a mysterious device that provides his the key to immortality. Cronos, directed by Academy Award-nominee Guillermo Del Toro, is a thrilling, dark, and captivating fantasy about the sinister, addictive powers of a shadowy, other-world object. 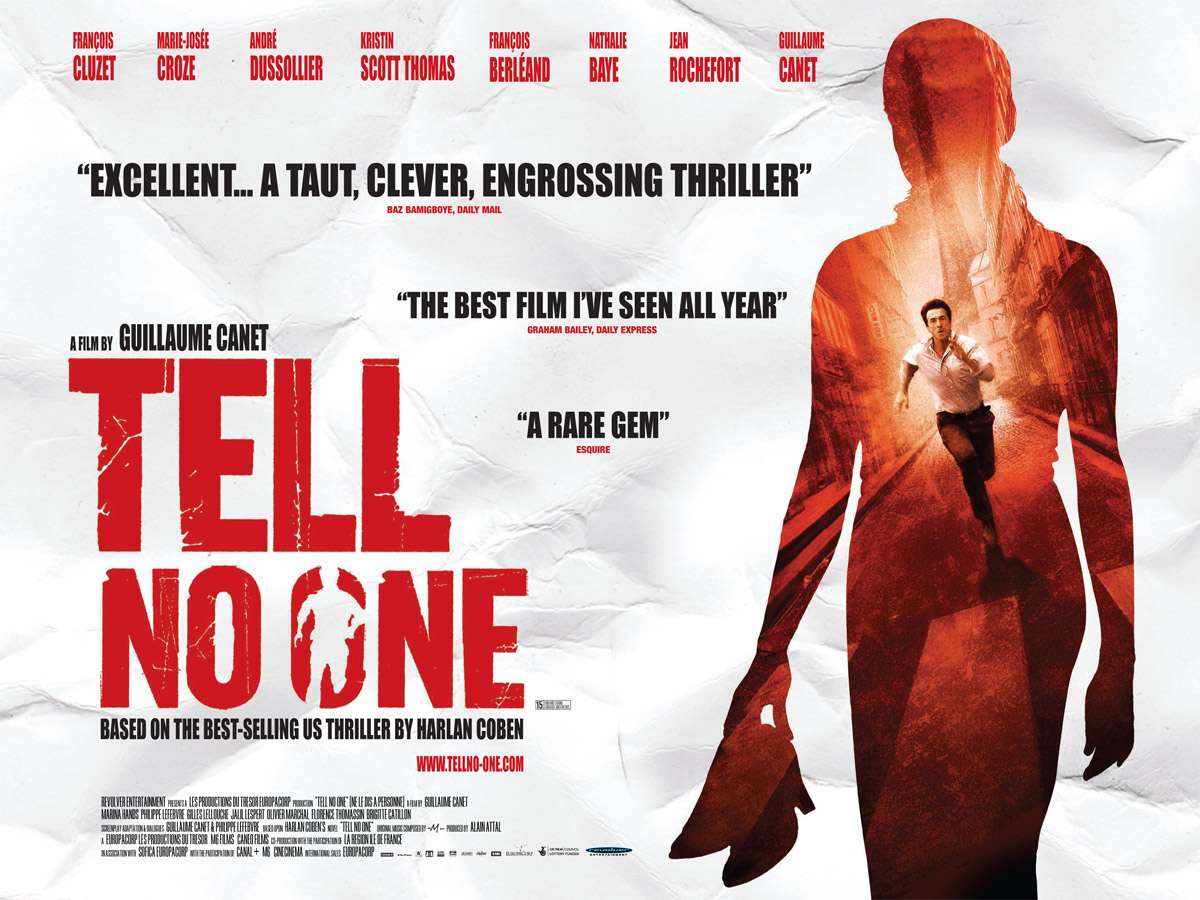 Tell No One – Based on the international best-selling thriller novel, Tell No One is about a pediatrician who receives an anonymous email that says his deceased wife, whose been dead for eight years, might be still be alive. Recipient of many international awards including: Edgar Allen Poe Award (nominee), London Critics Circle Film Award (nominee), and Cesar Award, this film is a contemporary thriller is a must see for a scary movie fans.

Be sure to check out these films by visiting: https://fairfield.kanopystreaming.com/s?sm_vid_11=Horror&query=&sort=most-recently-added.  More films are available by accessing the Library’s streaming videos at: http://librarybestbets.fairfield.edu/imagevideoresearch/video.