The 85th Academy Award nominations were announced this morning.  Although most films are still playing in theaters and are not available in our collection until the DVDs are released, we do have two of the five outstanding films nominated for Best Documentary Feature, 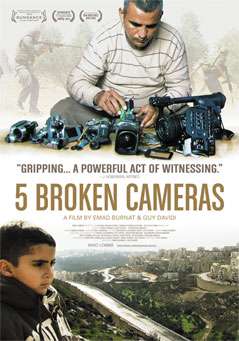 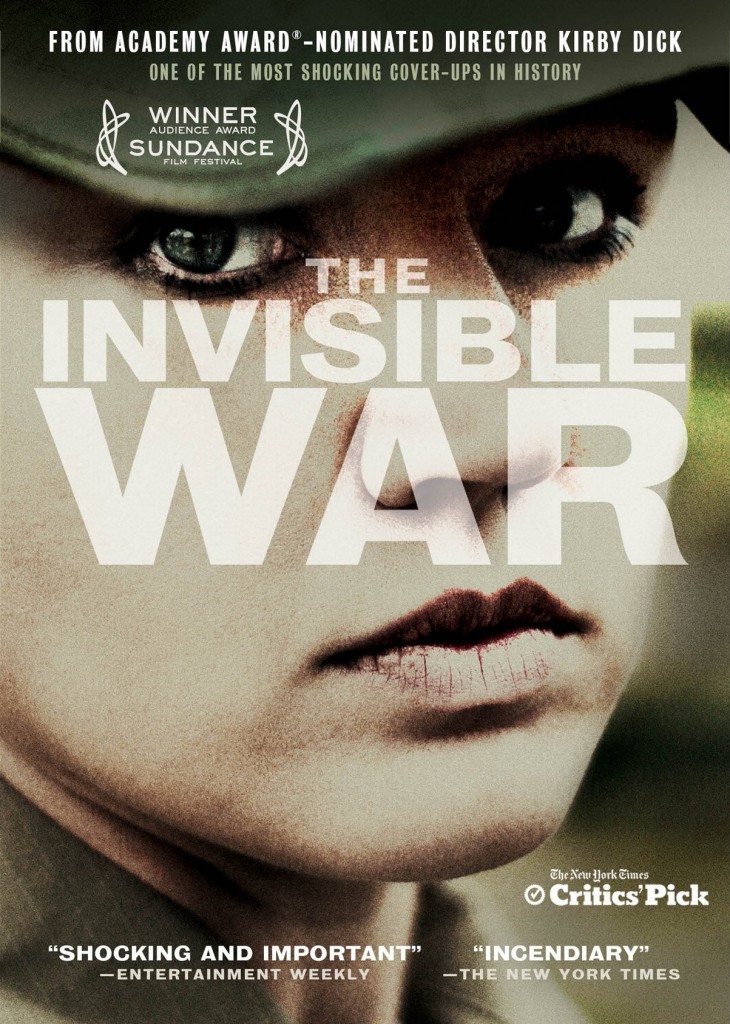 Check these out today or search through the list of last year's winners for outstanding films to catch up on such as The Help, The Artist, Beginners, The Iron Lady, Midnight in Paris, Hugo, The Descendants, The Girl with the Dragon Tattoo, and A Separation.