“The Threepenny Opera” on Kanopy

Undoubtedly the most famous playwright to come out of Germany, Bertolt Brecht, who died in August of 1956, has left a mark on the international artistic community with his monumental works like Mother Courage and Her Children, The Caucasian Chalk Circle, Galileo, and The Good Person of Szechwan. Celebrated for his epic approach to theatre and praised for his divergence from classical Greek structure, Brecht along with his long-time collaborator, Kurt Weill, have introduced the artistic community to a new philosophy of performance. Very much a believer in “art as a means of social change and commentary”, Brecht and Weill’s legacy lives on through their work, especially in their monumental collaboration: The Threepenny Opera.

A socialist critique of capitalist society in the 1920s, The Threepenny Opera tells the story of Macheath (“Mackie” or “Mack the Knife”) the antihero criminal who’s recent marriage to Polly Peachum, greatly upsets her father, as a “beggar’s friend” who is the controller of the beggars in London. Deemed a play-with-music, the production featured many famous tunes including “Mack the Knife” and “Pirate Jenny”, which have been performed by vocalists ranging from Nina Simone to Louis Armstrong to Michael Bublé.

In 1931, director G.W. Pabst adapted The Threepenny Opera for the screen in a German language version, which is featured on Fairfield U’s Kanopy movie database. Starring legendary German actress Lotte Lenya, this black-and-white classic is a timeless nod to Brecht and Weill’s theatrical masterpiece. The trials and tribulations of Mack the Knife have become a modern-day legend due in large part to Pabst’s stunning film edition. 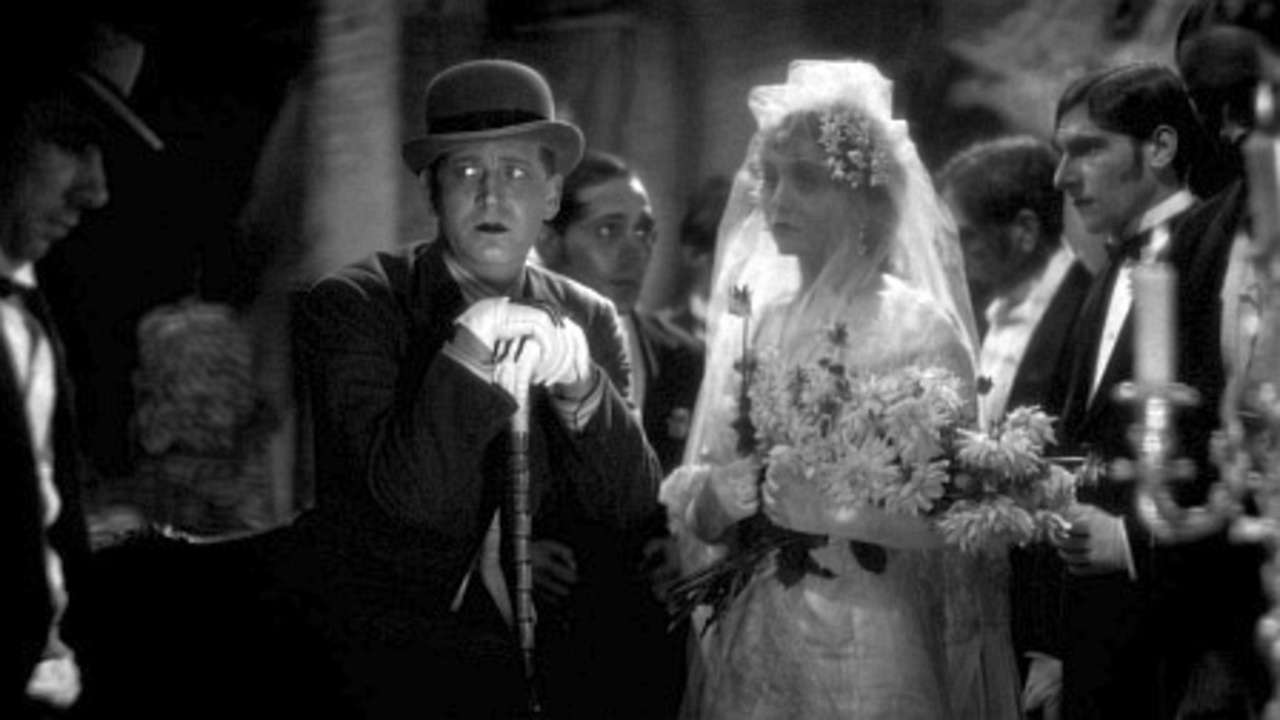 Be sure to check out The Threepenny Opera on Kanopy. Further, the Quick Center’s NT Live streaming of the Simon Stephen’s new stage adaptation of the The Threepenny Opera will take place on Wednesday, October 26th, starring West End stars Rory Kinnear, Haydn Gwynne, and Rosalie Craig.

Click here for information on how to use Kanopy to watch streaming films: http://librarybestbets.fairfield.edu/imagevideoresearch/video