“The Watermelon Woman” on Kanopy 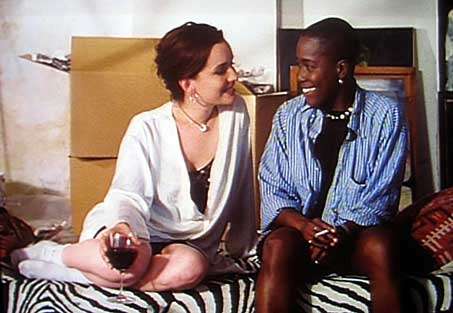 As LGBTQ+ History Month comes to a close, be sure to check out The Watermelon Woman. Praised by New York Times film critic Stephen Holden as “[a film that] lets you find your own way to its central message about cultural history and the invisibility of those shunted to the margins”, Cheryl Dunye’s 1996 The Watermelon Woman is a highly controversial look inside black and lesbian culture of the 1990s.

The film tells the story of Cheryl, a young, black filmmaker from Philadelphia who is interested in making a film about an unknown black actress for the 1930s known only as the “Watermelon Woman”. Through her research and searching for this actress’s true identity, Cheryl discovers that this mysterious woman, known as Fae Richards, was also from Philadelphia and also a black lesbian. Credited as the first feature film directed by a black lesbian, Watermelon Woman was a landmark film for the New Queer Cinema movement. It has been re-released for the film’s 20th anniversary with strong digital restoration. Many critics praised the film as being “both stimulating and funny”, “rollicking”, “historically aware, and stunningly contemporary”. 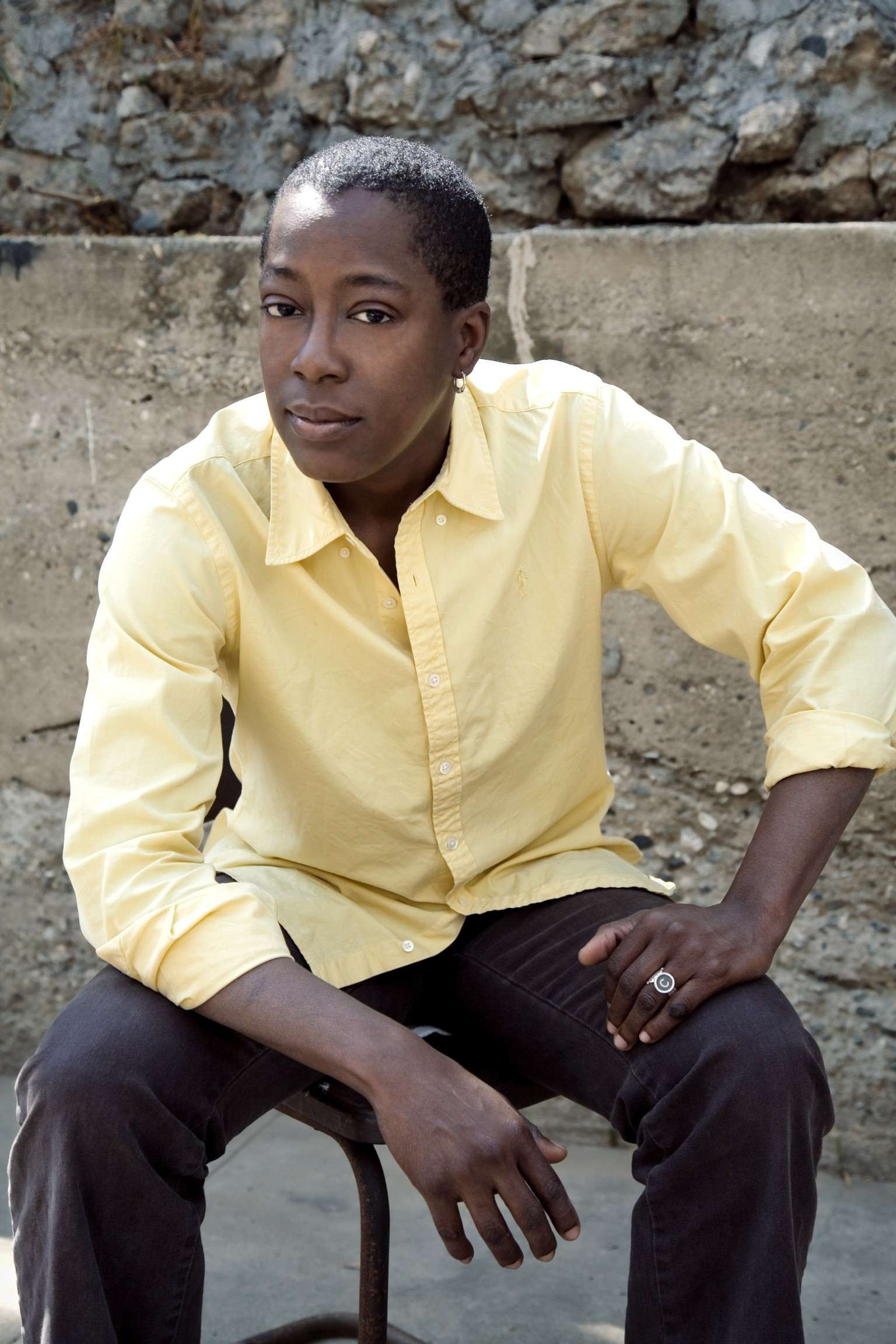 Director Cheryl Dunye’s work has been particular important for black female filmmakers in the 1990s and early 2000s. Her other films, which include The Owls (2010), Mommy is Coming (2012), Black is Blue (2014), all incorporate similar themes of race, gender, and sexuality. Dunye’s films have won major awards including prizes from the San Francisco Film Festival; London International Lesbian and Gay Film Festival; Berlin International Film Festival; New York Lesbian, Gay, Bisexual, & Transgender Film Festival; National Endowment for the Arts; and the Guggenheim Fellowship.

Additional LGBTQ+ streaming videos can be accessed on the Library's database, Kanopy.