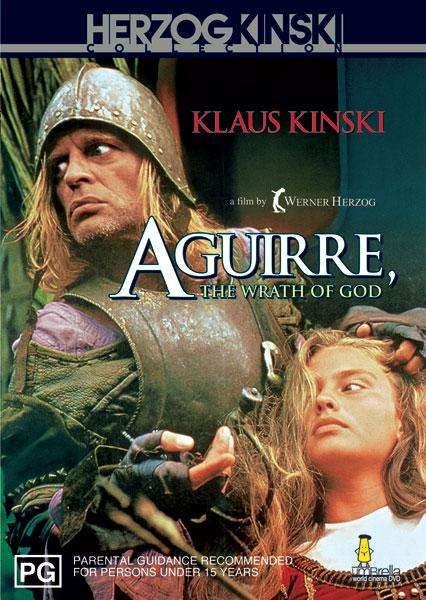 Werner Herzog's Aguirre, the Wrath of God (1972), starring Klaus Kinski, is the next film of Fairfield’s Water Focus Film Series. Critically claimed and popular with art house film enthusiasts, Aguirre is an epic historical adventure film. Spanish conquistadors in South America search for El Dorado, the city of gold, and the Amazon River plays an important role in the characters' journey (as you will see!).

The movie will take place in the Multimedia Room of the DiMenna-Nyselius Library on October 2 at 7:00 PM. It is free and open to the public. Post-film discussion will be led by Professor David Lerner.