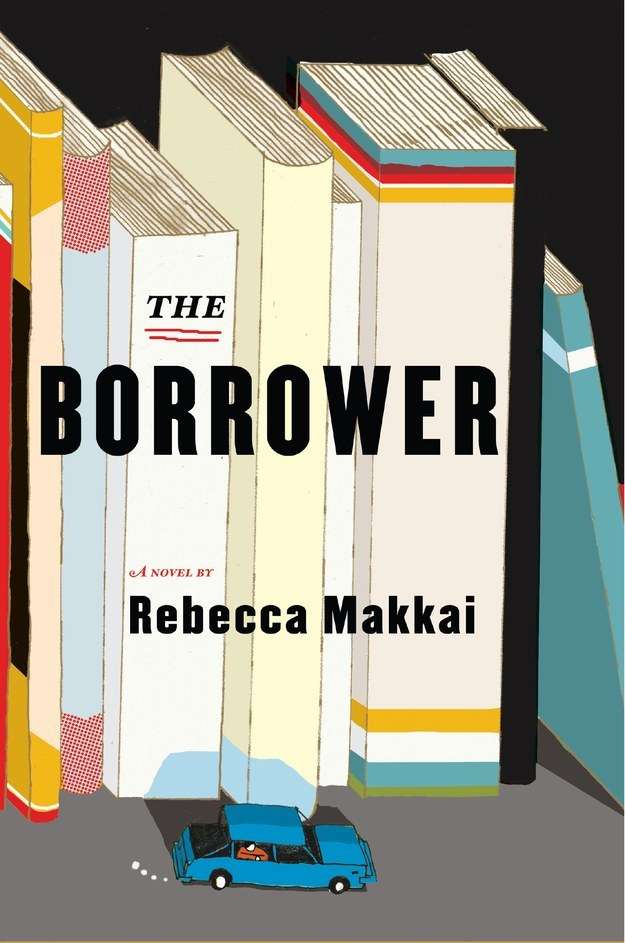 As we close out another National Library Week, we thought you might like to read Benjamin Woodard's article on BuzzFeed Books entitled "11 Literary Librarians Who Smash Stereotypes: There ain’t nothing basic about being a librarian."

Woodard recommends 11 pieces of contemporary literature that help put the tired image of the introverted, prudish library worker to rest at http://www.buzzfeed.com/benwoodard/librarians-rock

"Though the librarian stereotype continues to thrive in television and film, it is thankfully shattered in the world of literature. Rather than offering up dry, buttoned-up types (or their opposite: the sex-crazed nymphomaniac hiding behind a pair of horn-rimmed glasses), many contemporary writers attach the occupation to immensely complicated characters forced to confront their own morals. Whether it’s Mike Hanlon from Stephen King’s It, or Henry DeTamble from Audrey Niffenegger’s The Time Traveler’s Wife, these library employees, all flawed individuals, breathe in a three-dimensional environment."