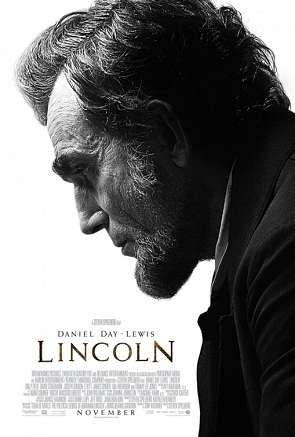 The series begins on Wednesday, September 18, with “Lincoln” (2012). Directed by Steven Spielberg, this epic historical drama features Daniel Day-Lewis in an Oscar-winning performance as one of the most complex U.S. presidents, opposite Sally Field as Mary Todd Lincoln. Elizabeth Petrino, Ph.D., associate professor of English, will present.