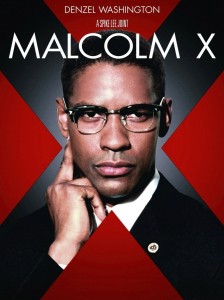 Next up on November 20 is Spike Lee’s “Malcolm X” (1992), with Oscar-nominated Denzel Washington as the controversial and influential Black Nationalist leader. Angela Bassett and Delroy Lindo co-star in this thought-provoking biopic, which will be introduced by Yohuru Williams, Ph.D., professor of history and chair of the Black Studies program.