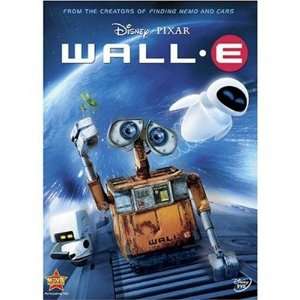 The story, set in the far future, follows a robot named WALL-E, who is designed to clean up an abandoned, waste-covered Earth. He falls in love with another robot named EVE, who also has a programmed task, and follows her into outer space on an adventure that changes the destiny of his kind and also humanity. Both robots exhibit an appearance of free will and emotions similar to humans, which develop further as the film progresses.

This screening is presented by Professors Jim Biardi, Environmental Studies, and Dina Franceschi, Economics, and is sponsored by the Water Film Series. This is a FYE event.