“The Girl with the Dragon Tattoo” on Kanopy

In 2011, legendary Hollywood producer Scott Rudin sponsored a film-adaptation of Stieg Larsson’s acclaimed novel The Girl with the Dragon Tattoo starring Rooney Mara, Daniel Craig, and Christopher Plummer.  The film went on to be nominated for five Academy Awards, winning one for Best Film Editing. (The film also won a Grammy Award for Best Score Soundtrack for Visual Media.)  The popularity of these film is not unprecedented as the crime-thriller is jam-packed with themes of betrayal, despair, violence, and death.  What many who have seen this film don’t know is that Rudin produced this version upon seeing a Swedish adaptation of the novel in 2009 directed by acclaimed Danish director Niels Arden Oplev.  The 2009 version of the film (which is in Swedish with English subtitles) won many award in Europe and North America including Best Film Not in the English Language at the British Academy Film Awards (BAFTAs) in 2010. 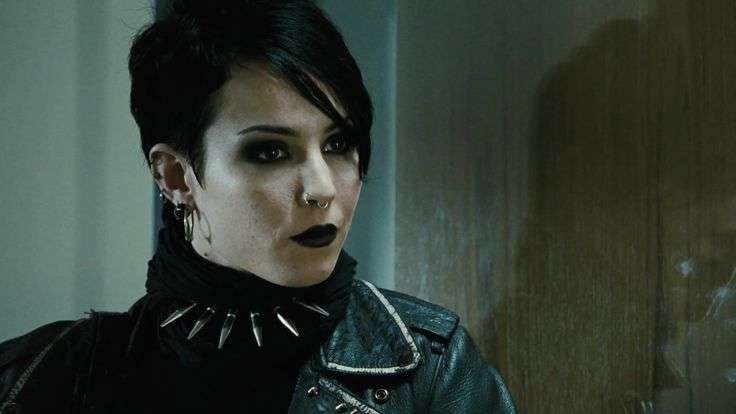 The DiMenna-Nyselius Library is now streaming The Girl with the Dragon Tattoo, The Girl Who Played with Fire, and The Girl Who Kicked the Hornet’s Nest (the trilogy of Swedish all based on Steig Larsson's Millennium series) through Kanopy—a video streaming database available to all students/faculty/staff.  If you loved the 2011 version with Rooney Mara and Daniel Craig, you must check out this 2009 film starting Michael Nyqvist and Noomi Rapace. If you call yourself a "Dragon Tattoo" fan, you should certainly see Adren Oplev's interpretation--one many die-hard fans prefer to the American version.

Be sure to check out more films like  The Girl with the Dragon Tattoo by accessing the Library’s streaming videos at: http://librarybestbets.fairfield.edu/imagevideoresearch.  Other films in the Millennium series can be found here: https://fairfield.kanopystreaming.com/video/girl-dragon-tattoo-trilogy.

One reply to ““The Girl with the Dragon Tattoo” on Kanopy”